In celebration of the International Day of Forest, the Forest Management Bureau (FMB) of the Department of Environment and Natural Resources launched a photo exhibit with the theme "Forest and Energy" at the 4th Floor of Trinoma Mall, Quezon City on 21 March 2017. The activity, as part of the International Day of Forests Photography Competition and Exhibit, featured 20 photographs out of more than 200 entries submitted nationwide. Mr. Aron Taz Garcia of Canon Philippines judging the entries
Of the 20 photographs, four came from NAMRIA, namely: “Undergrowth” by Romel J. Francisco of the Geospatial Information System Management Branch; “Montalban Gore” by Homer H. Mesa of the Mapping and Geodesy Branch; and “The Element of Energy and Forest” by Ariel B. Ladrido and “Her Majesty Chasing Waterfalls” by Romulo S. Narcida, Jr. of the Support Services Branch. The entries will be featured at the Trinoma Mall on 21-28 March 2017 for public appreciation. The Top Three winning photos and the People’s Choice Award will be announced on 28 March 2017. 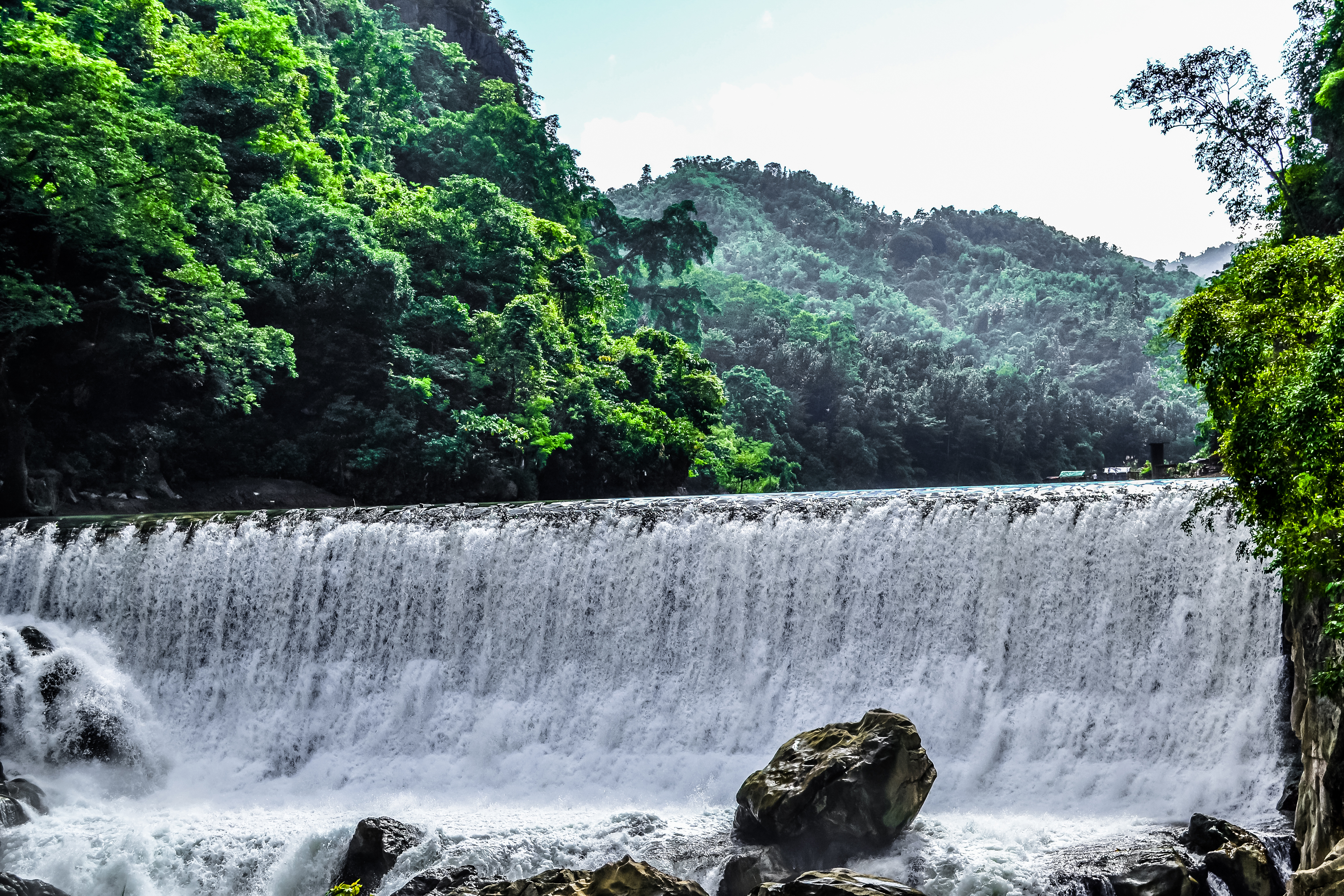 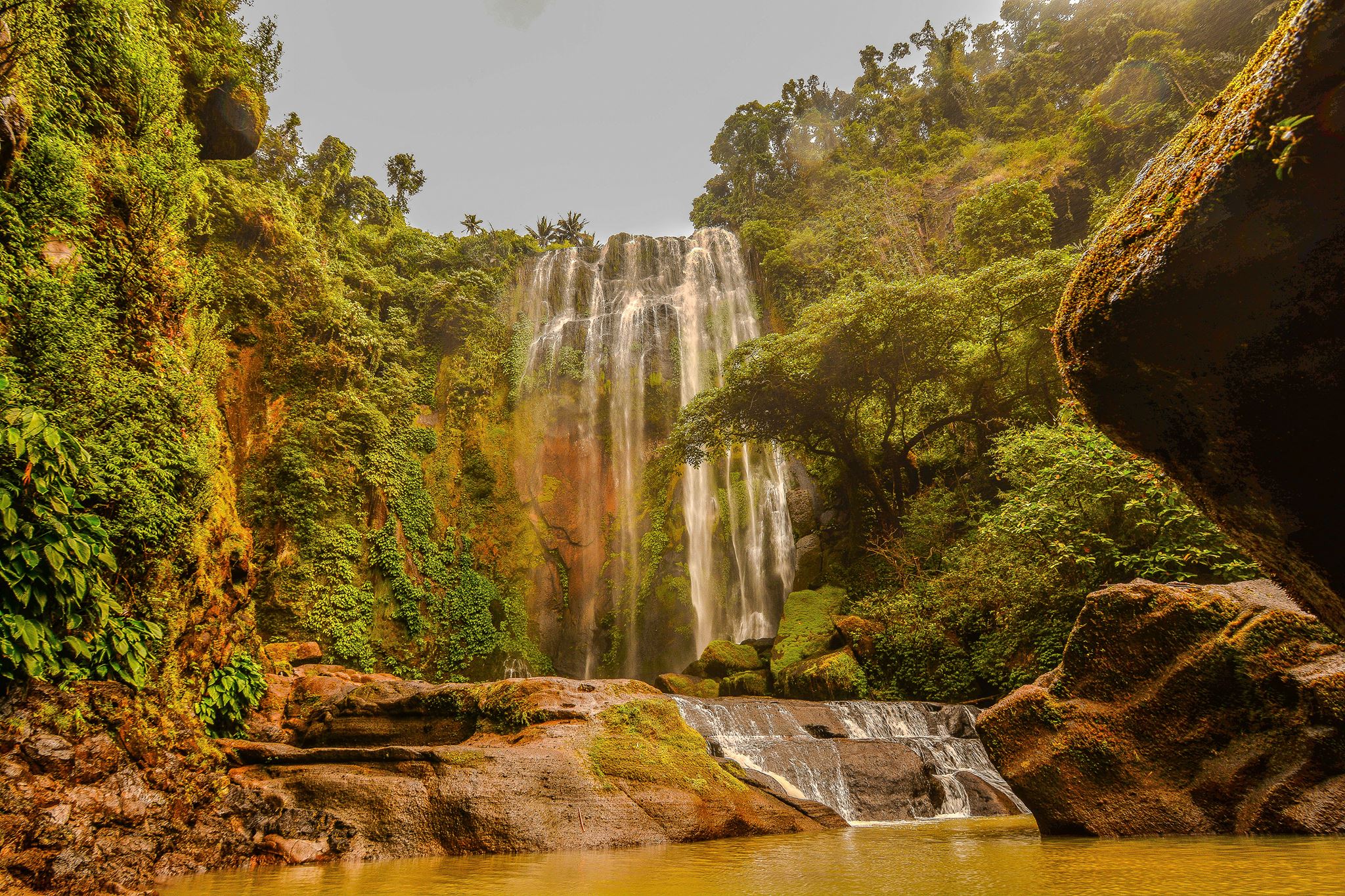