Heavy rains, strong winds, and some flooded streets did not deter the spirited NAMRIA runners from running in the Million Volunteer Run 4 (MVR4) with the tagline “Run to save lives. Run for humanity” at the Quirino Grandstand in Roxas Boulevard, Manila on 21 October 2017. The NAMRIA runners participated in the 3k and 5k distance runs.

NAMRIA runners at the assembly area --- ANDY NICOLAS G. ADEVA
The fun run was organized by the Philippine Red Cross (PRC) which aimed to strengthen its network of volunteers and create awareness and raise funds for disaster victims. The proceeds of the fun run will be used for the training and equipment of Red Cross 143, the flagship volunteer program of the PRC. The Red Cross 143 recruits and trains 44 volunteers in every barangay i.e. one team leader plus 43 members. MVR4 participants run along Roxas boulevard
Meanwhile, Ms. Aileen H. Argente of Geospatial Database Management Division of the Geospatial Information System Management Branch; and Ms. Amelita M. Calunsag of the Office of the Administrator were among the top 250 finishers who received MVR4 medals in the 3k and 5k distance race categories, respectively. 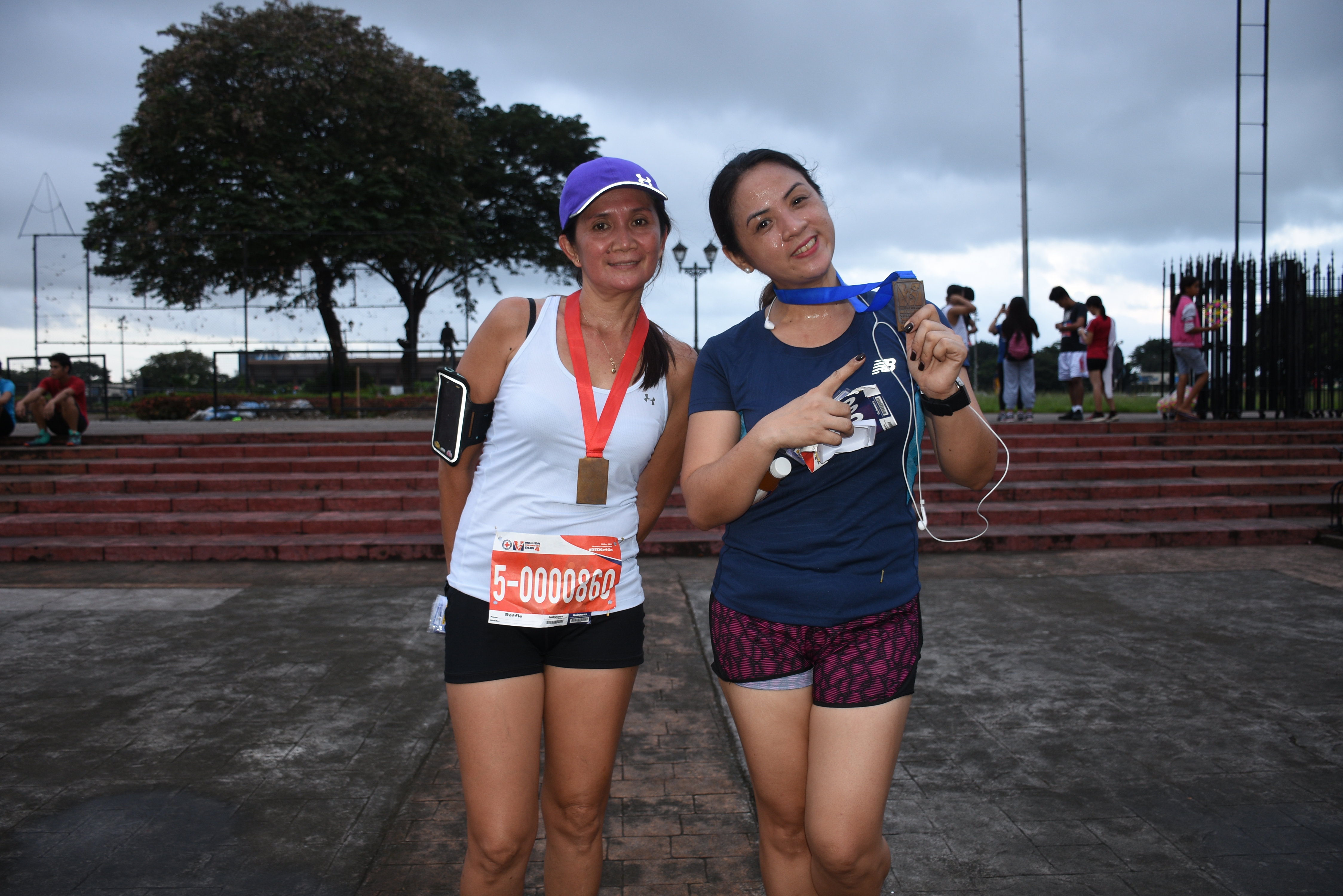 Ms. Calunsag (left) and Ms. Argente (right) show their medals off after the race 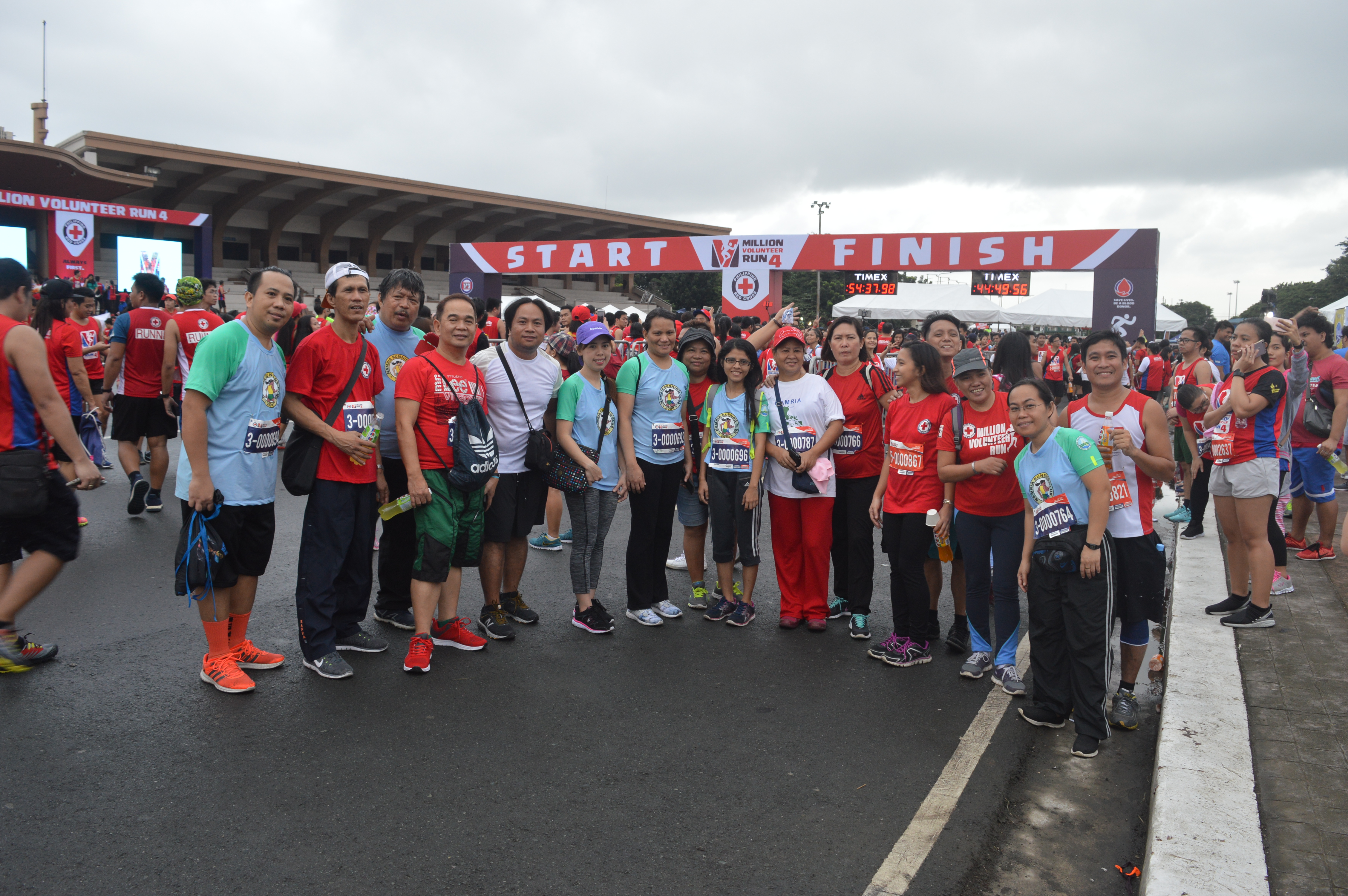 NAMRIA runners at the Quirino grandstand -- ERLITO P. SABEROLA
There were 110 NAMRIA employees who joined the thousands of participants from the government sector; and corporate, religious, academic, military, and athletics institutions. The fun run was held nationwide.